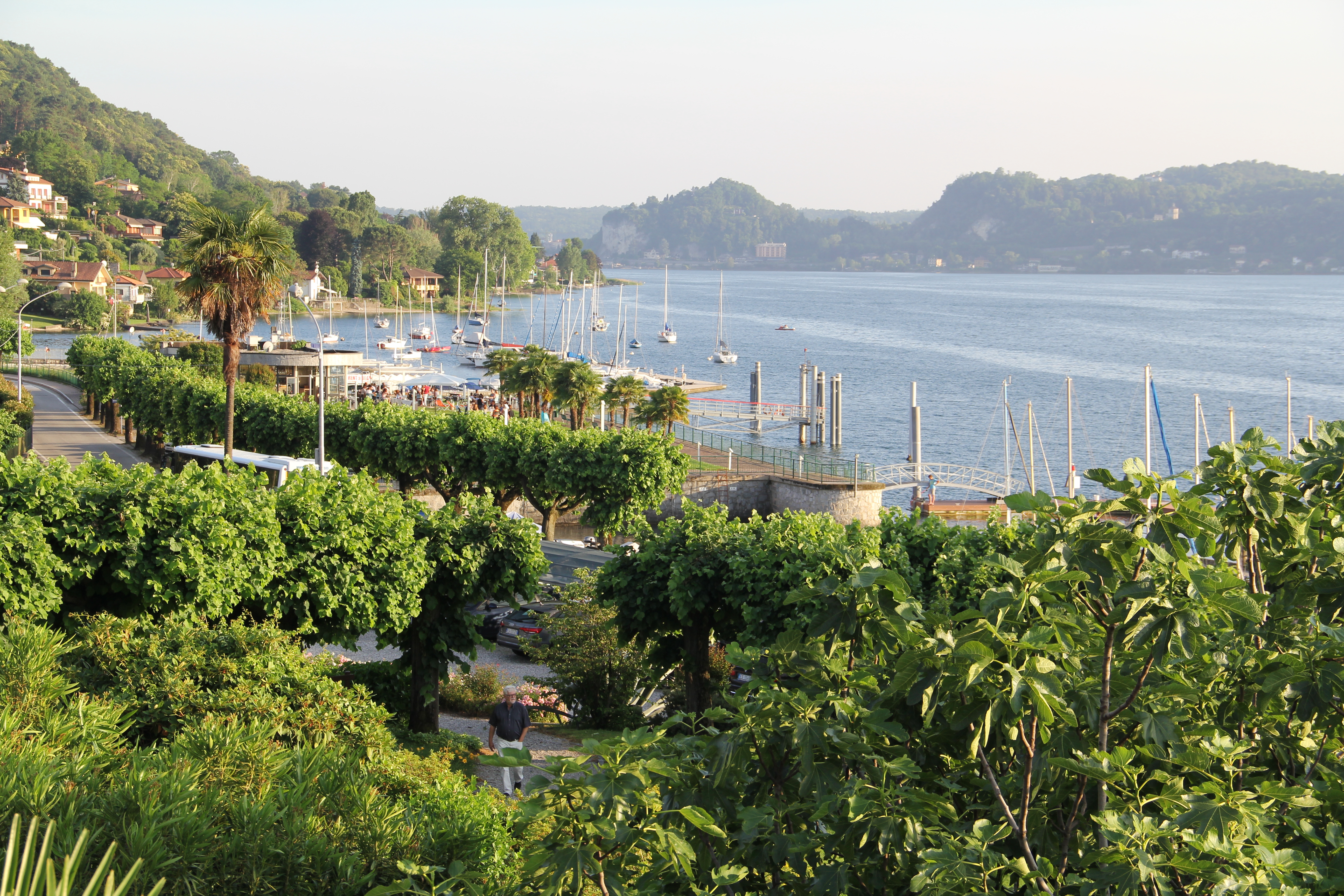 The second INSIDER project meeting took place in Ispra (Italy) from 5 to 7 June. After nearly one year, it was a great opportunity for partners to meet and share the first results of the research carried out on improving nuclear waste minimisation and characterisation. “It is important to maintain the effort and the involvement,” encouraged Danièle Roudil, coordinator of the INSIDER project. Mentioning different European and international publications in the field of nuclear characterisation and standardisation to support her speech, she also reminded and highlighted the importance of INSIDER: “This project is 100% in line with international preoccupations in terms of new needs for decommissioning process.”

“This project is 100% in line with international preoccupations in terms of new needs for decommissioning process.”

What? Where? When? During this second project meeting, the question of the project’s case studies was central. The main objective was to discuss and clearly confirm the various methodologies and typologies that should be followed to successfully carry out the three upcoming case studies. The first one will mainly consist in filling tanks – settled at the Ispra site of JRC, with liquid wastes from different origins. Currently under dismantling, the Belgian Reactor 3 (BR3) will serve as a sample-basis for the second case study which will involve performing the characterisation of a nuclear reactor’s biological shield. Lastly, the CEA will analyse contaminated soils after a nuclear accident with rocks, fragments or sands among other research samples.

Inside the ESSOR reactor

Hosted by JRC, one of the INSIDER partners, the second project meeting would not have been complete without a tour of the Ispra site. Indeed, with more than 1,800 employees and covering an area of 167 hectares, it represents the third biggest Commission site after Brussels and Luxembourg! The INSIDER partners visited the tank farm where the project’s first case study will be completed. They also visited laboratories for radioactivity management, which are divided in two sections: radiometry and chemistry. Researchers explained their work on real environmental samples, such as wood, steal, food, soils or water. Finally, the INSIDER partners explored the heart of the ESSOR experimental reactor (Heavy Water Research Reactor) which was shut down in 1983 and still under dismantling since 1999. 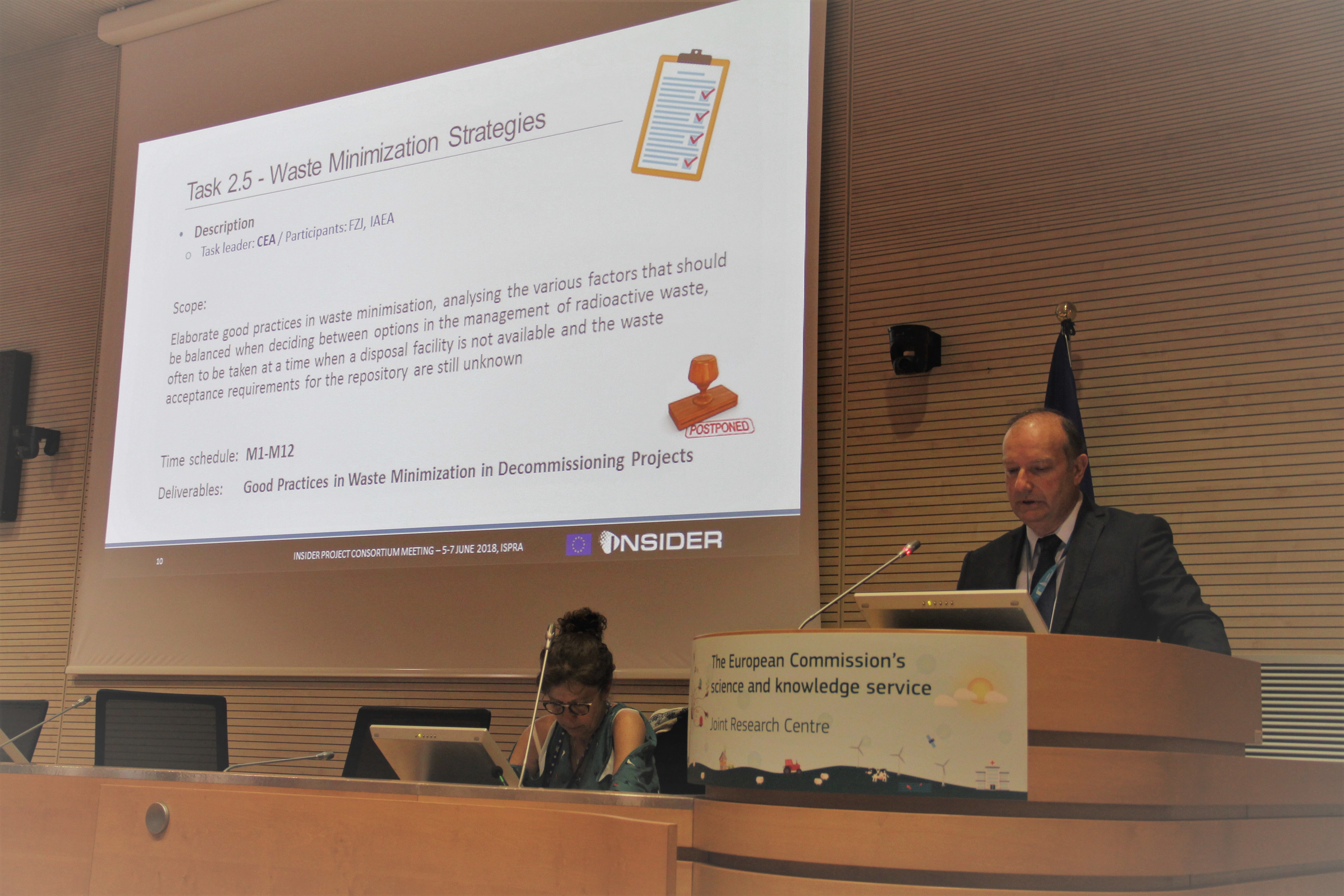 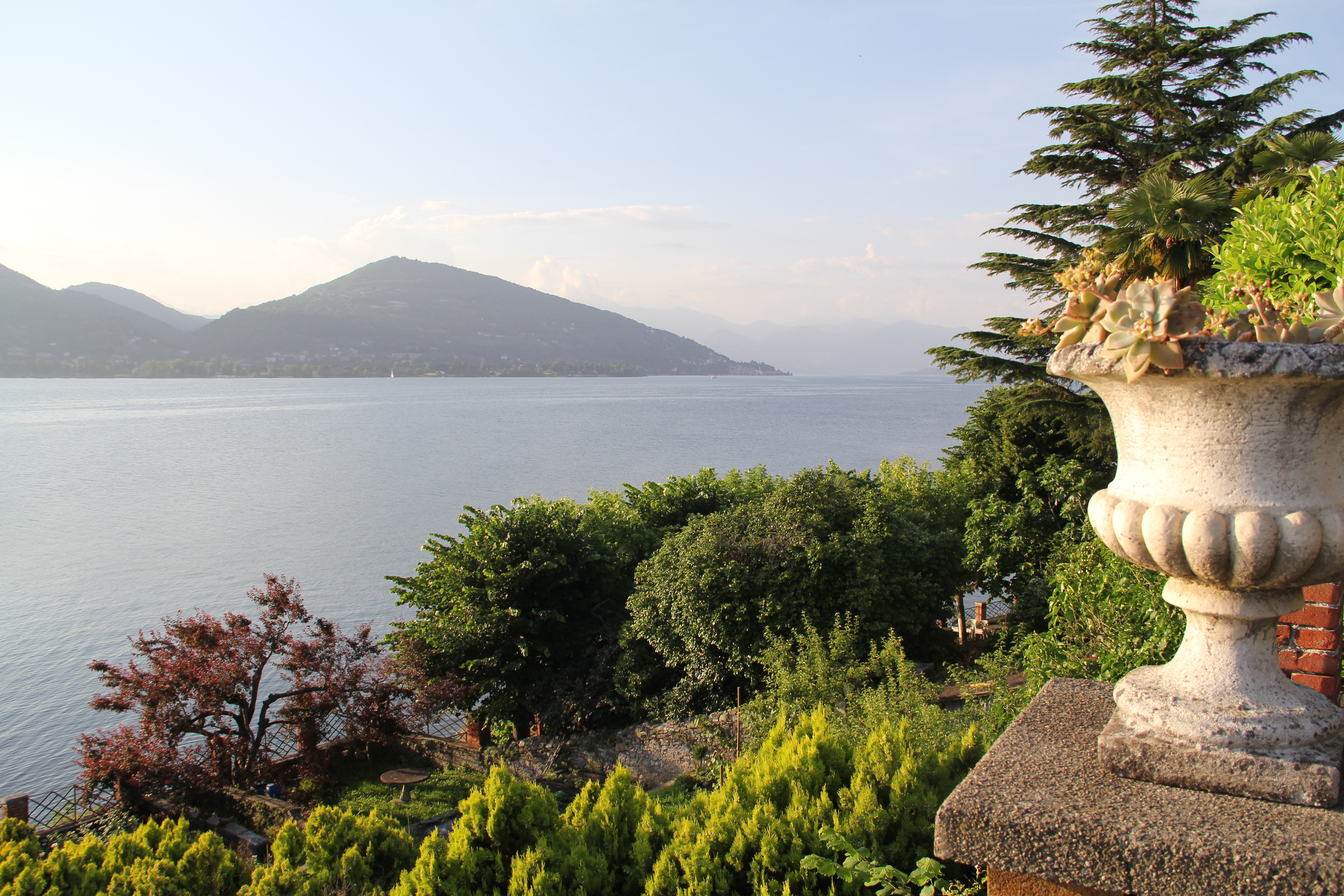 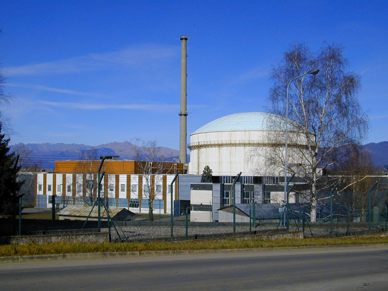 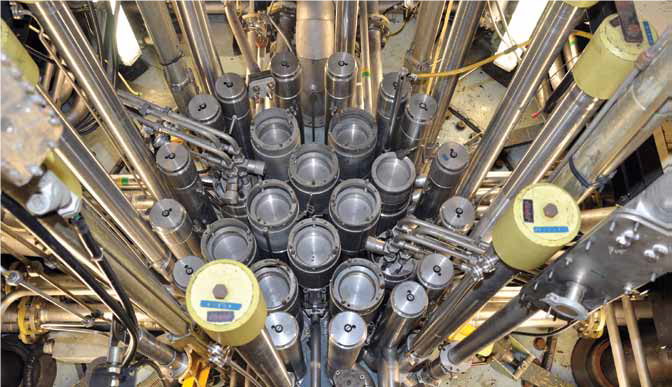 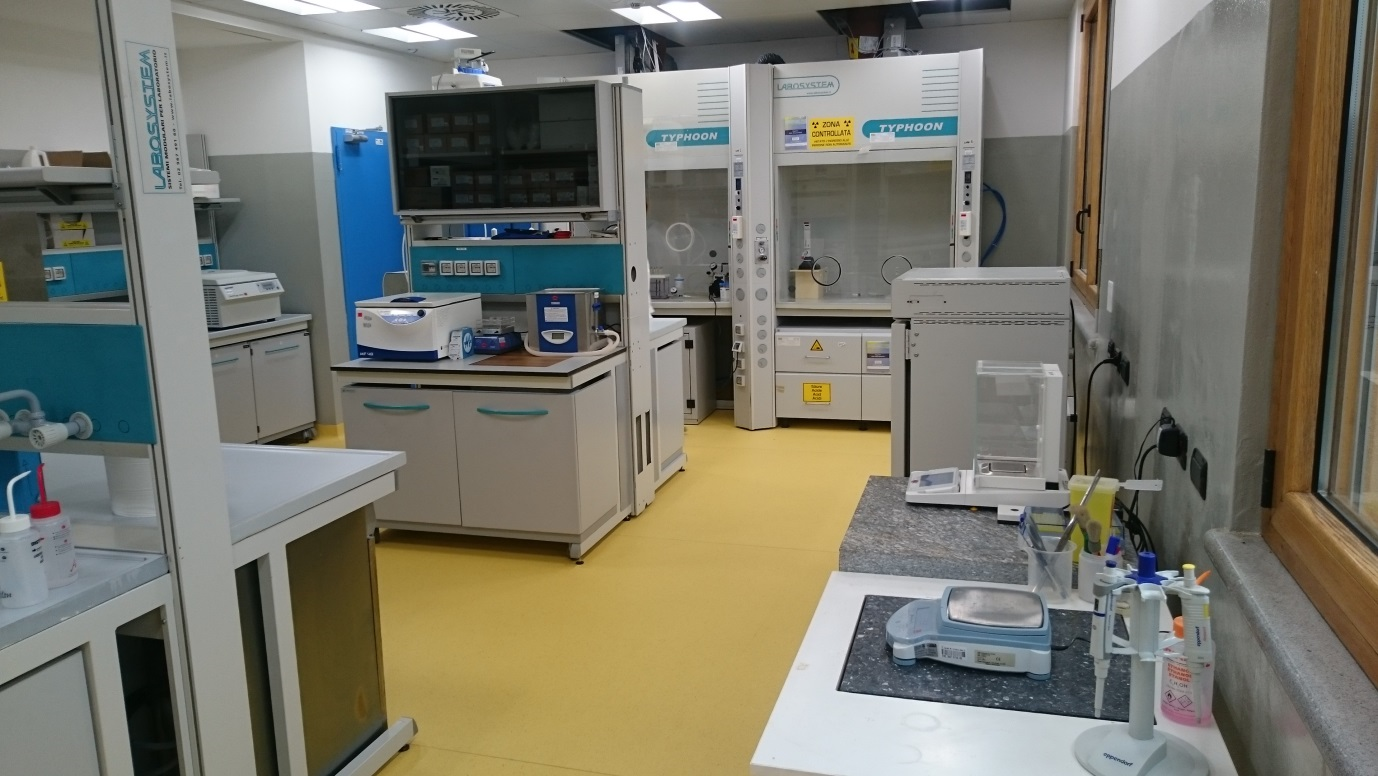 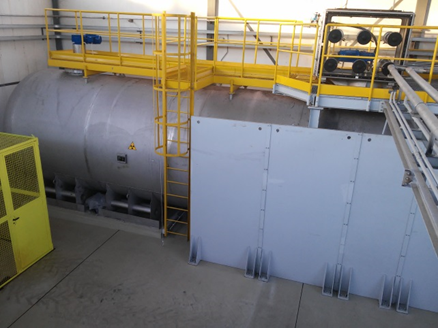